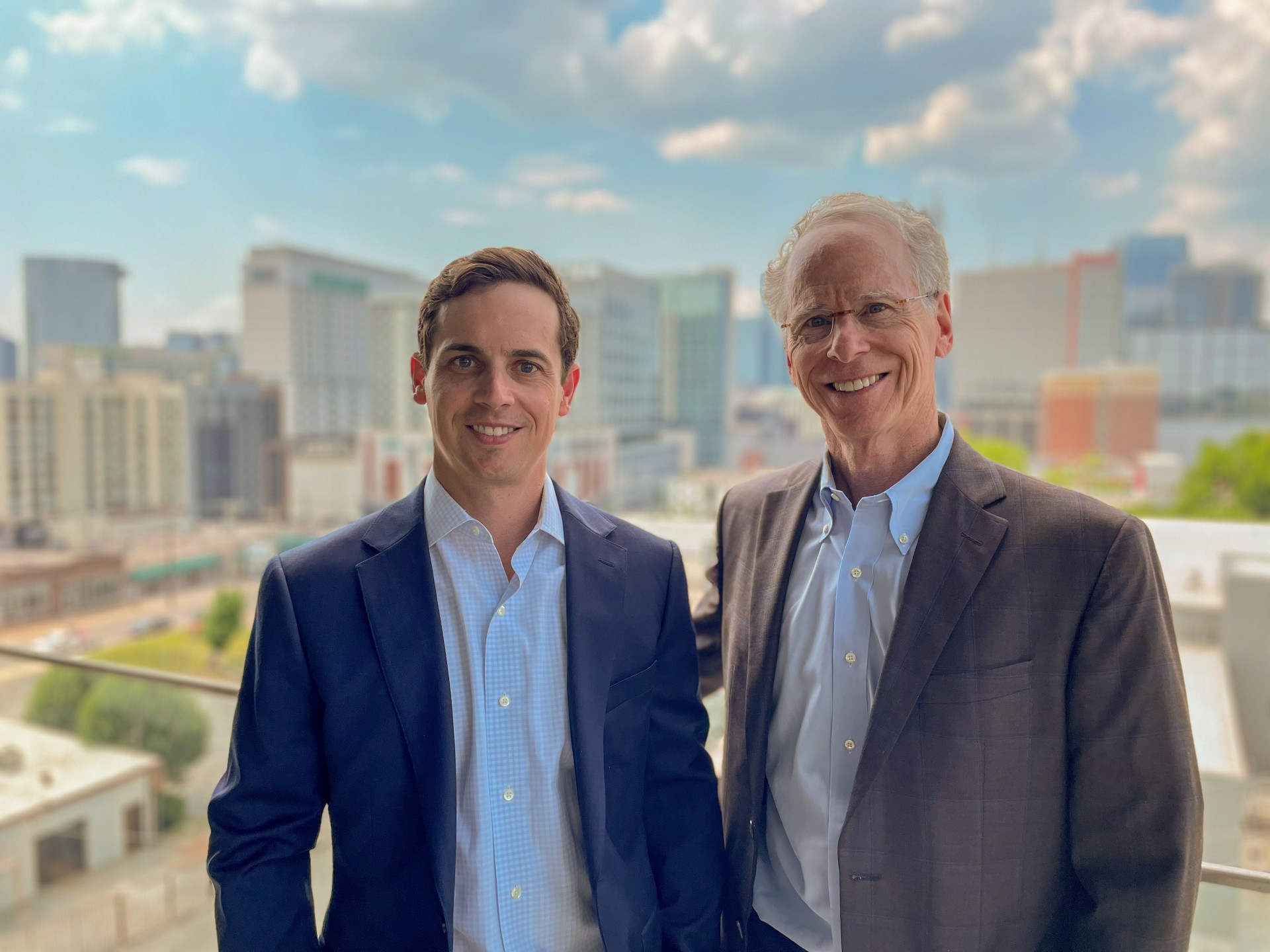 This 80-year-old family business has a new Mathews at the helm.

After a gradual transition from his project manager role, Walker Mathews Jr. is now president of R.C. Mathews Contractor. He’s replacing his father, Walker Mathews Sr., who has stepped into a new job as the company’s chief executive officer and chairman.

“I have a strong tie to the history of the company. Many of the superintendents were my first bosses, and they instilled in me that hard work and take-nothing-for-granted mentality,” Mathews Jr. said in an interview with Nashville Business Journal.

While Mathews Jr. will focus on day-to-day operations, workplace culture, business strategy and more, his father will be in charge of maintaining the company's overall financial health, as well as relationships with key clients.

Now that he’s in the driver's seat, Mathews Jr. is setting his sights on modernizing the company, which was founded by his great-grandfather in 1941. That means a new focus on technology upgrades, internal culture and diversity to accompany the contractor’s long construction legacy.

“We spent the last decade or two being really focused on the project side of things,” he said. “But we never really took a look in the mirror and said, ‘What can we do better internally?’”

Mathews Jr. may be taking over the fourth-generation family business, but he hasn’t bubbled himself in Nashville. After earning an MBA from Vanderbilt University’s Owen Graduate School of Management, he left for Seattle, where he worked at a consulting firm whose clients included big names like Amazon.com and Microsoft. He moved back to town a few years ago.

His father was around the same age when he took over the company in 1992 after a stint building office towers in Houston and Denver. During his tenure, the senior Mathews oversaw the revitalization of the Ryman Auditorium, the construction of Vanderbilt University’s E. Bronson Ingram College and much more.

Through those projects, Mathews Sr. had a front-row seat to Nashville’s unprecedented growth.

“It’s easy to look out our window in SoBro and point to all the new buildings and the tower cranes,” he said in an interview. “But what’s interesting for me is not only the physical changes for Nashville, but the people changes — the youth, energy and vitality of the younger generation that’s coming to Nashville.”

Mathews Sr. said his greatest accomplishment as president was continuing the relationships that his own father and grandfather built over the years. But R.C. Mathews Contractor has “grown organically” alongside Music City, leading to a much bigger company with different needs than it had 30 years ago, he said. That’s why now is the right time for a leadership change.

“As long as I’m able to still add value, I want to stay involved as long as I possibly can. It’s such a special dynamic here. I truly feel blessed to come to work and do something I love every day.”

R.C. Mathews Contractor is the ninth-largest general contractor in Nashville, with $242 million worth of contracts awarded in 2020, according to Business Journal research.