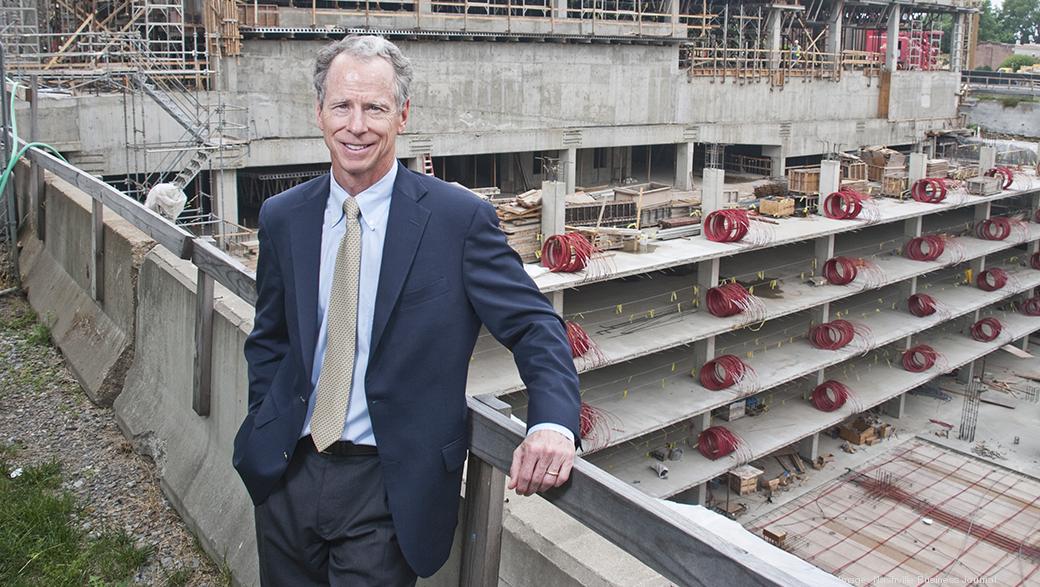 There is one thing you can be sure about – Nashville is boiling hot as the new kid on the block of “it” cities.  The real estate and construction sectors are exploding with new announcements every week.  It seems that Nashville is capitalizing on its new energy as a haven for tech jobs, a hip music scene, and the honky tonk capital of the world.  Maybe Richard Florida, author of The Rise of the Creative Class, was right when he postulated that “population density allows for the serendipitous encounters that inspire creativity, innovation, and collaboration”.  According to this theory, Nashville’s creative class of musicians, entrepreneurs, recent college graduates and more are bubbling with energy and ideas that are the engine of job growth, urban living, and our burgeoning restaurant scene.  Although I am tempted to believe that our city’s newfound popularity is the byproduct of this dense mixing of creative people, I believe that our growth is the byproduct of a much more solid foundation.

Richard Florida’s theory that prosperity flows as a direct result of “livability” and density are thoroughly challenged by Richey Piiparinen, co-editor of Rust Belt Chic.  He debunks Richard Florida’s ideas in articles such as, “The Pitfalls of Willy Wonka Urbanism” and “Density, Unpacked:  Is Creative Class Theory a Front for Real Estate Greed”. Richey concludes that real prosperity comes from the hard work of “affordable housing, mobility, education, and solid jobs.”

Having worked in downtown Nashville for over 30 years and having raised three 20 somethings of my own, I can see clearly how many of Richard Florida’s and Richey Piiparinen’s opposing ideas have merit.  Nashville is unique.  We aren’t like Portland, Austin, or San Francisco.  Our uniqueness and thus our newly enhanced livability is the result of a blend of all our attributes – population size, climate, political leadership, music industry, local universities, entrepreneurs, and more.  We are quickly embracing the new urbanity as a means of convenience and lifestyle change.  We are witnessing how our newly built density enhances all of the existing venues that are thriving in downtown (i.e. - The Ryman Auditorium, Country Music Hall of Fame and Tootsies).  I am proud to have a part in the transformation of our city with our recent projects at Belmont and The Flats at Taylor Place.

Another way Nashville is unique is the way we care about the whole community and not just the upwardly mobile.  It is easy to get excited about all of our new  buildings like the Music City Center and the resurgence of Rolling Mill Hill – but Nashville cannot forget about our citizens who need affordable housing, homeless assistance programs, and a quality public education.  As a volunteer for the Salvation Army, I have met many of the citizens who have been left behind in this race toward the latest new thing.  I have seen their determination to be a part of our city’s success.  As our mayor reminds us over and over, Nashville has to get three things right – public education, public safety, and economic development.  With these three programs having received so much attention and success lately, I would like to add two more for our next mayor to tackle as well – a regional transit solution and an affordable housing initiative.  Nashville deserves all of this new attention.  We just need to make sure everyone shares in this success.